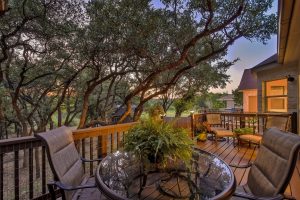 The San Francisco Chronicle published an in-depth article on migration from California and why many are picking the central Texas region for relocation in Californians are fueling Austin's housing frenzy. Reasons cited for the migration include home affordability, quality of life, and friendliness of the population, as well as the presence of companies such as Apple, Facebook, Google and Tesla. In 2020, over 20,000 jobs were added to the Austin economy from companies that relocated or expanded in the region. Austin is only about 18,000 people away from being the tenth largest city in the nation. In California’s East Bay, for example, a typical house is around $1 million, whereas in the Austin area homebuyers can find a larger and newer house with a good-sized yard and better schools for a little over half that price. The article used May 2021’s median home price in Austin of $566,562. All new Austinites interviewed for the article also credited the sense of community they’ve found from neighbors. Read more here: Californians are fueling Austin's housing frenzy.