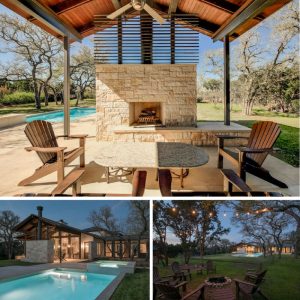 Texas housing sales increased 17.1 percent in July 2020, reaching a record-breaking 36,165 sales, according to the Real Estate Center at Texas A&M University. Homes priced more than $400,000 accounted for over 20 percent of home sales – the most ever – while homes under $200,000 dropped to about one-fourth of sales.

Months of inventory for Texas homes for sale reached an all-time low of 2.6 months. Homes under $300,000 pulled down this average, with a 2.1-month supply, while homes above $500,000 had a 6.7-month supply, following two straight decreases. About six months of supply is considered balanced between sellers and buyers.

All Texas Metropolitan Statistical Areas reached historical lows for inventory, with the exception of Houston, although inventory there was the lowest in six years. Austin’s inventory was at 1.5 months, the lowest among big cities.

The median home price in Texas jumped 9.3 percent to $261,600 in July 2020. Austin had the highest median price at $347,200. According to the Real Estate Center at Texas A&M University, median sale price growth was a reflection of “the relative strength of demand for higher-priced homes,” as lower-end purchases may have been offset by “recent employment shocks.”