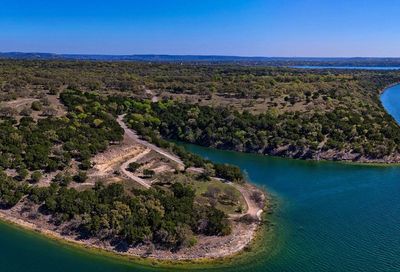 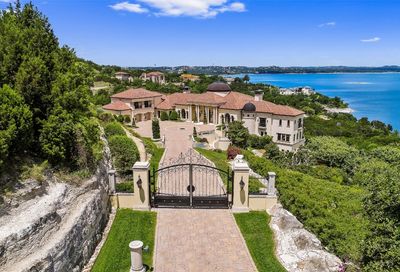 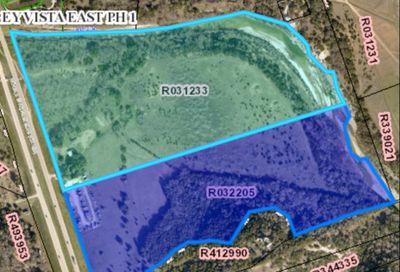 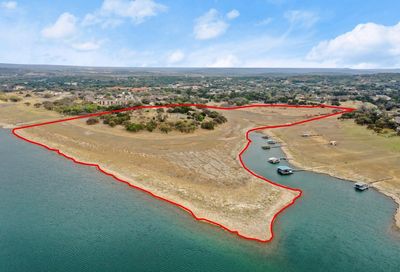 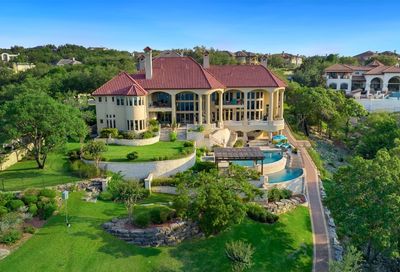 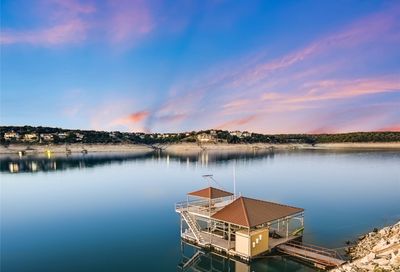 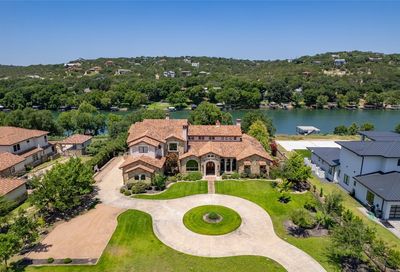 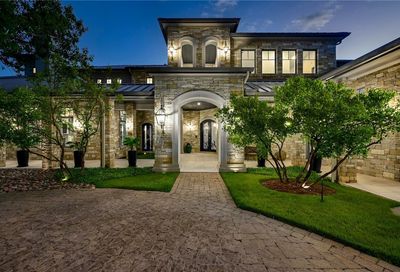 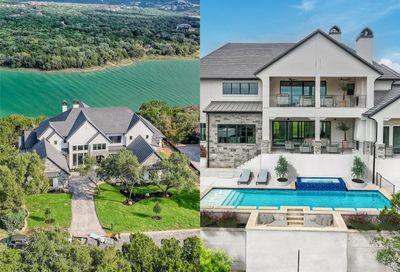 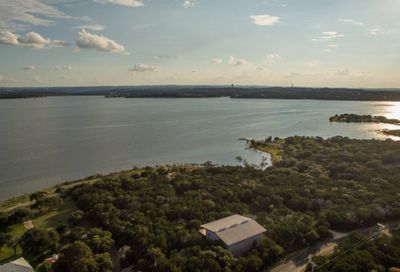 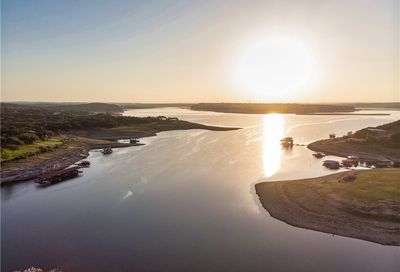 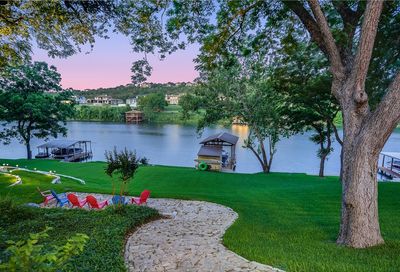 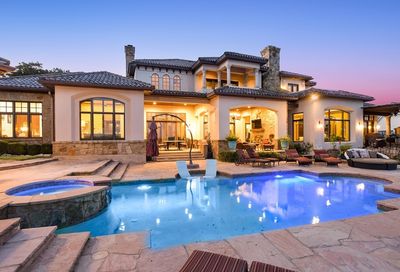 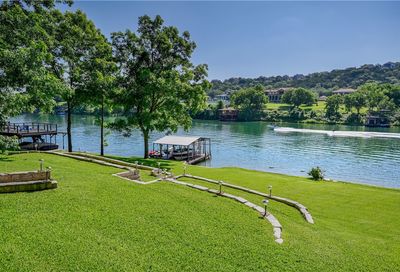 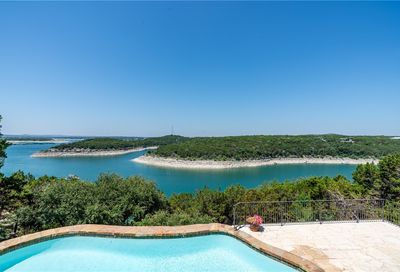 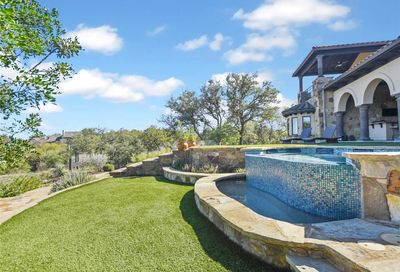 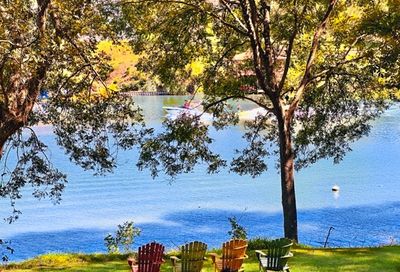 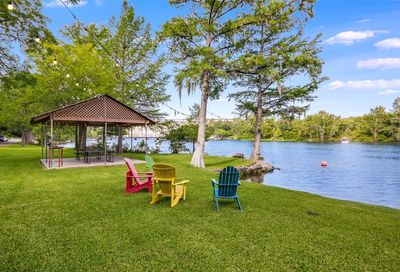 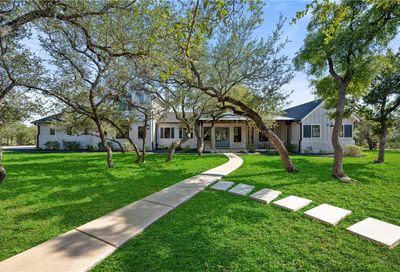 One of seven central Texas reservoirs fed by the Colorado River, the natural beauty of Lake Travis defines the hill country landscape just 10 miles northwest of downtown Austin. With over 18,000 acres of crystalline water, Lake Travis is the largest of all the Highland Lakes, boasting over 200 miles of shoreline and up to a four and a half mile width that provides ample space for the enjoyment of residents and water enthusiasts alike. With the area’s nearly year-round outdoor weather, it is common any day to spot speedboats and jet skis, along with recreational boaters and people fishing and lounging along the shore.

Lake Travis was created in 1942 by the construction of the Mansfield Dam to hold floodwaters in the Colorado River Basin. As such, the lake has varying water levels: its high of over 710 feet of water was reached in 1991 and its low of just over 614 feet was reached in 1951. It is considered full at 681 feet, and when it reaches that point, flood gates are activated to allow water downstream. Due to the varying depths of the lake and its tributaries, deep water access is considered the most desirable and is the most expensive, while shallower access often can create a wider range of opportunities for homebuyers.
Homes along Lake Travis can be zoned for one of several school districts: Leander ISD, Lago Vista ISD, Lake Travis ISD, and Marble Falls ISD.